We’ve just published version 1.2.0 of the ODIN SDK. With this release, we’re focussing on stability and performance improvements. Once again, thank you for all of the amazing feedback! Due to the close collaboration with you - the developers - we’re able to constantly improve our services and make ODIN even better.

The new builds are available on GitHub.

In terms of stability, we’ve refactored our internal reconnect mechanism, which will now re-establish connections in a faster, more effective way. In addition, we’ve fixed a rare but nasty bug where an ODIN room handle could become unresponsive in case of a connection timeout.

Also, we’ve added the user identifier of the local peer to the Joined event. Since tokens should be generated on a server, previous releases forced you to look in the JWT claims to get that information, so this change should make the whole authentication process more convenient and straight forward.

Updates to both our Unity and Unreal Engine plugins will be releases later this week. 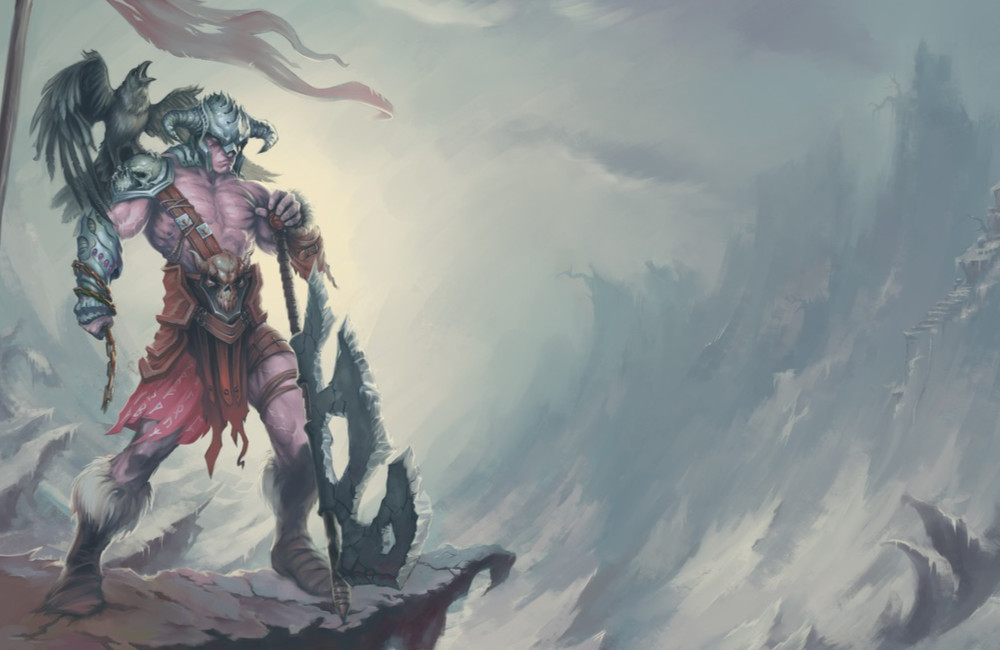 Here’s the full changelog for this update: